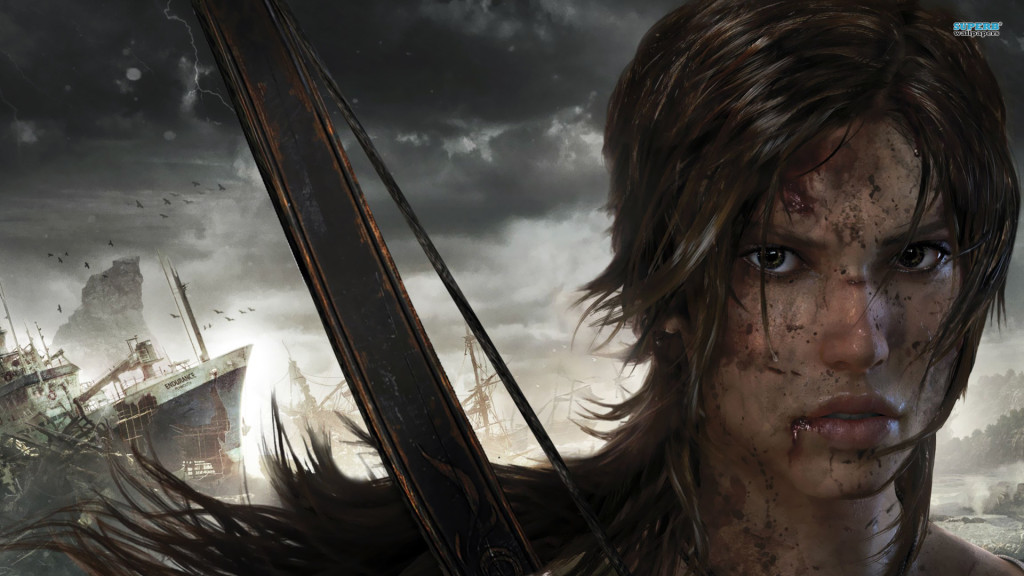 Since its debut in 1996 on the PlayStation and PC, the “Tomb Raider” series have seen many games
and locations, two feature films and the label as a video game classic.

The series was considered revolutionary for portraying a female protagonist, Lara Croft, as both
a main character and more than a damsel in distress. In the video game world, Croft proved that a
female character can achieve feats that were previously considered manly, as well as surpass male
achievements.

On March 5, Croft will make a return to the gaming world with a fresh new look and backstory.
Simply named “Tomb Raider,” the newest game will be an origin story for Lara Croft, showing how she
evolved into the fearless character she has been regarded as.

In this reboot of “Tomb Raider,” Croft is a 21-year-old archeology student. She and the crew she is
with crash on an island in Japan. She then, with the help of the other survivors of the accident, tries to
get off the place on which they are stranded.

Visually, the game has a darker tone, which makes it have the look of the “Uncharted,” another video
game series that follows a treasure hunter.

This world is not the only visually stunning aspect about the game. Croft and the other characters
she encounters are wonderfully animated, using motion capture. The character styles match the dirty,
untamed and unstable island. At times, the combined action, attention to detail and camera work
provide the game with a cinematic appearance.

The gameplay matches the visual style and has the feel of a true origin story. As players progress, the
path that can be taken to reach an objective becomes more varied, opening new ways of going from one
point to another. Exploration is encouraged and rewarded with experience, which is used to upgrade
skills, or salvage, which is used to upgrade weapons, both of which can be done at the several base
camps encountered in the game.

Even combat has a fresh look that seems true to Croft’s beginning. Although hunting is always
present, combat against humans is slow to start, showing Croft’s natural reluctance to killing. When
Croft does use the weapons she has, she can use them stealthily by using the environment or simply by
entering a gunfight, although a strict gunfight is discouraged.

The enemies in the game even respond to the fighting strategy used and react accordingly. For
example, if Croft is hiding behind cover, the enemies will tell their colleagues her location and possibly
what their plan is. This can make the combat become more dynamic and action-packed instead of the
hide-and-shoot formula seen in other games.

Overall, the action and the visuals go along with the story of a young woman becoming a full-fledged
tomb raider. The game plays on the emotions of the players. Whether it is the tight feeling of climbing a
crumbling radio tower or the horror when Croft takes another life, the plot provides gamers more than

just a pretty world and a fun game. The experience that Croft goes through when exploring the island,
lurking through secret tombs and completing tasks, is more realistic from the emotions she feels for her
father-figure to the way she uses a bow and arrow.

Fans of the franchise should play this game when it comes out, and people who enjoy experiencing a
game more than simply playing it can find “Tomb Raider” a good fit. “Tomb Raider” comes out on March
5 on Xbox 360, PlayStation 4 and PC.