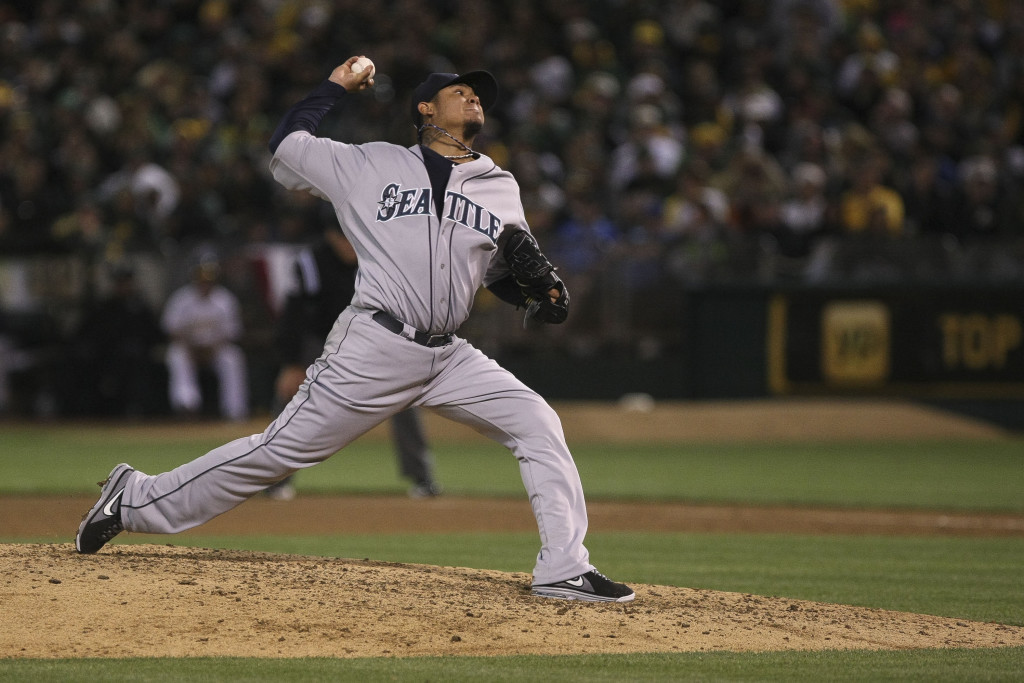 Cold beer HERE! Baseball season is back, people. The wait is finally over. Even if you aren’t a fan of baseball you have to enjoy what this time of the year brings: warm weather, tan skin, pool parties, the end of classes, I mean, the list goes on.

The great Rogers Hornsby once said, “People ask me what I do in winter when there’s no baseball. I’ll tell you what I do. I stare out the window and wait for spring.”

I don’t know about you, but this matches my feelings about the dreadful winter months to a “T.” I never want to be outside when its 30 degrees and snowing. I’d much rather be at the ballgame in 80 degree weather with two hotdogs, a glove and no shirt. But that’s just me.

Needless to say, I love baseball season. With that being said, the MLB has already provided us with some stories worth mentioning.

Of course were going to start with my Yankees. The start of the Yankees’ 2013 baseball season has provided some mixed emotions for me. Since opening day, the Yankees have had nearly $100 million worth of talent stuck on the DL including Jeter, Teixeira, A-Rod and Granderson.

Even the commentators on opening day were saying that the Yankees’ roster looked like one that they would use for spring training. Hopefully Cano can hold it together while he awaits the return of the rest of the Yankees’ all-stars.

On top of that, it seems as if every other team in the AL East (even the Blue Jays) is in contention to win the division. What happened to the good ole days of just having to worry about the Red Sox?

Speaking of the Red Sox, the Yankees started the season off with two straight losses to those…let me stop now before I say something I shouldn’t. Nothing gets to me worse than losing to the Red Sox, especially on the first game of the season after I sported my brand new A-Rod jersey all day (they were out of Jeter jerseys).

Since then, though, my Yanks have managed to heat up and get back to .500. Hey, with four of our five best players on the bench; I’ll take it. If we can stay floating around that .500 mark until our bombers come back though, look out. Don’t sleep on my Yankees.

On another note, since when have the Braves been any good?

Eight to one  to start the season, are you serious? I haven’t had to worry about them since, like, 2005 when they had Chipper Jones and company. Oh, and I know all you Tennesseans are loving it. People around here (especially the girls and you know who you are), that have never watched baseball in their lives just root for the Atlanta Braves, which is completely understandable considering the closest thing Tennessee has to an MLB team is the Smokies, which sucks.

I just hope all of you were rooting for Atlanta before they had the Upton brothers, Heyward and Uggla. I can honestly say that I’m happy for the Braves though. I have always respected the way they play the game and if it wasn’t for my unusual, obsessive love for the Yankees, I’d probably be a Braves fan.

Let’s see, what are some other notable stories in baseball right now? Oh, yeah, so there’s this kid, you may have heard of him. His name is Bryce Harper and he’s better at baseball than I am at breathing, and I’ve been practicing breathing for over 21 years now.

The Washington National’s second year outfielder went out on opening day, messed around and hit two homeruns in his first two at-bats of the 2013 season. Since then he’s hit two more bombs and is batting .400 on the season. Not to mention that this kid can’t even go buy a beer yet until he turns 21 in October. No big deal.

You know you’re raw when you’re 19 years old in your rookie season and they change your position from catcher to right-field in order to save your legs for the rest of your career. Don’t get too excited, though, Nationals fans.

Pretty soon the Yankees will offer him the biggest contract in the history of sports and he will be in pinstripes, so enjoy it while it lasts because money talks, just ask the rest of the Yankee’s roster.

The Japanese pitcher for the Texas Rangers was all but one out away from a perfect game when he gave up a single to Marwin Gonzalez that went right through Darvish’s legs in the bottom of the ninth inning against the Houston Astros.

Giving up a two out single to ruin a perfect game is a lot like winning the lottery and throwing away the ticket on accident, especially to someone whose name is Marwin and hitting in the nine-hole. As if that wasn’t bad enough, Darvish had to watch perfection roll right through his own two legs, literally.

By the way, I’m not sure why his name is significant to me, but the fact that the spoiler of Darvish’s perfect game was named Marwin would piss me off even more if I was him.

I hope your happy, Marwin.

Anyways, the point is that America’s greatest pastime is back and the 2013 festivities are just beginning.

I’ll leave you with a quote from the great Humphrey Bogart: “A hot dog at the ballgame beats roast beef at the Ritz.”