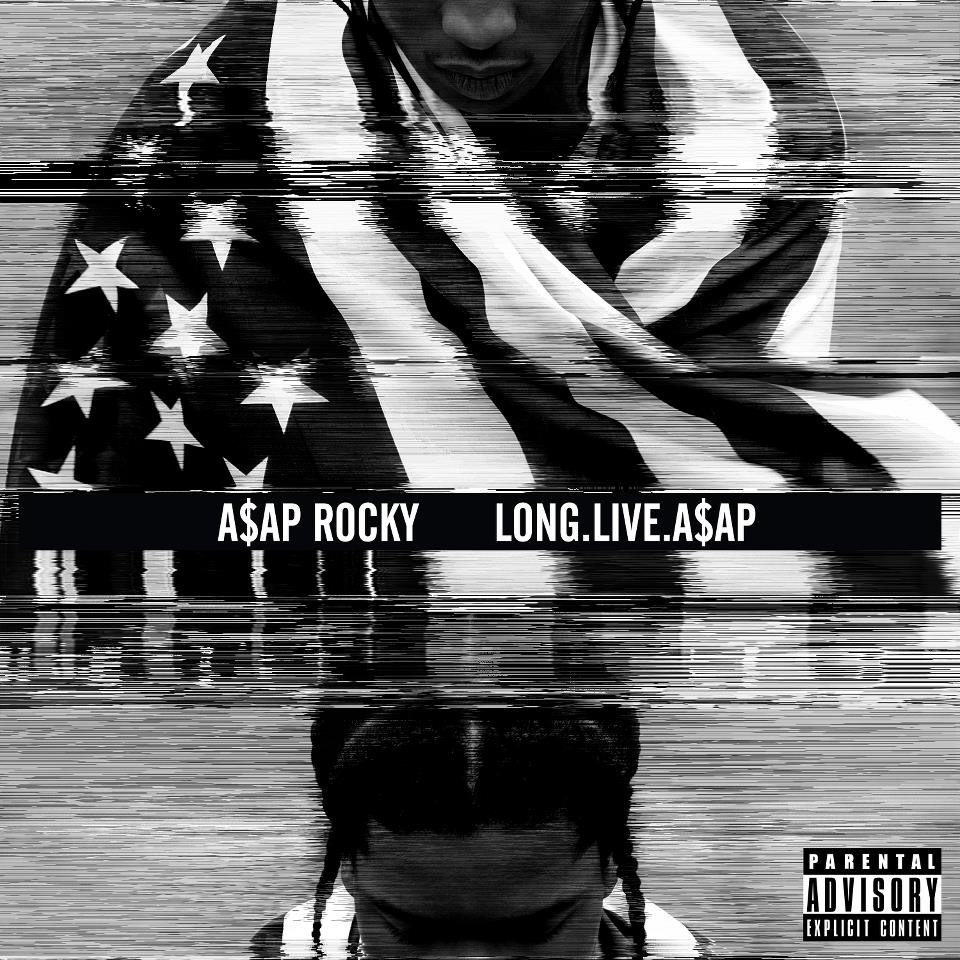 After many delays and setbacks, A$AP Rocky’s debut album, “Long.Live.A$AP,” finally leaked earlier
this month. After A$AP Rocky released his first mixed tape, “Live.Love.A$AP,” he gained a lot of hype
for his planned Halloween album release. Although fans may have been disappointed with the delayed
release, it is safe to say that A$AP Rocky made a smart decision that enabled him to make proper use of
his influence.

Much of the album’s content is similar to what appeared on the rapper’s first mixed tape. A$AP
Rocky narrates his story and walks us through his lifestyle while using a variety of flows and lyrical
arrangements.

The title track, “Long.Live.A$AP,” starts the album. A$AP Rocky shows his Harlem influence with his
emphasis and dialect during certain sections of the song.

While he guides us through his outer and internal struggles, the beat creeps on in the background.
The eerie beat that guides A$AP Rocky’s flow captures a darkness that may be subliminally being
referenced through A$AP Rocky’s lyrics along with the music video.

“Pain” comes in at track six, and shows a different, smoother side to A$AP Rocky. He softly sings the
hook over an instrumental that may remind listeners of Tyler the Creator and his counterparts in Off
Future. Like he did on much of his first mixed tape, A$AP Rocky displays his versatility as an artist with
this track.

The most surprising collaboration on the album is A$AP Rocky teaming up with the dubstep DJ,
Skrillex, to produce the beat for “Wild for the Night.” Going outside the hip-hop world helps A$AP Rocky
to learn about innovation involving combining of genres. On the track, A$AP Rocky uses a rapid-fire
delivery while still maintaining a smoothness in his voice. Throughout the song, A$AP Rocky and Skrillex
build the mood so that everyone will get “Wild for the Night.”

To close to album, A$AP Rocky hits us with “Angels.” The beat uses some high, melodic strings with
heavy bass. A$AP Rocky goes in on the beat, and tells the listener how his crew has always knew he was
there for them, and how they “let it fly” for him.

A$AP Rocky may have delivered an album that many did not expect, but that may only be because
he has grown as an artist. Through this album, any listener can see A$AP Rocky is on the come up in the
hip-hop game. Collaborations with Drake, Kendrick, Lamar, Yelawolf and 2Chainz shows A$AP Rockey’s
ability to mesh styles and possess chemistry with other artists.

With singles like “Goldie” and “F****’ Problem,” A$AP Rocky displays his potential to produce hits,
and it does not end there. A$AP Rocky continues to step up to the plate and deliver.

After performing in Drake’s Club Paradise Tour, A$AP Rocky jumped right back on the tour bus with
Rihanna.

It seems as though he is hard at work, and 2013 is looking pretty good from A$AP Rocky’s view.