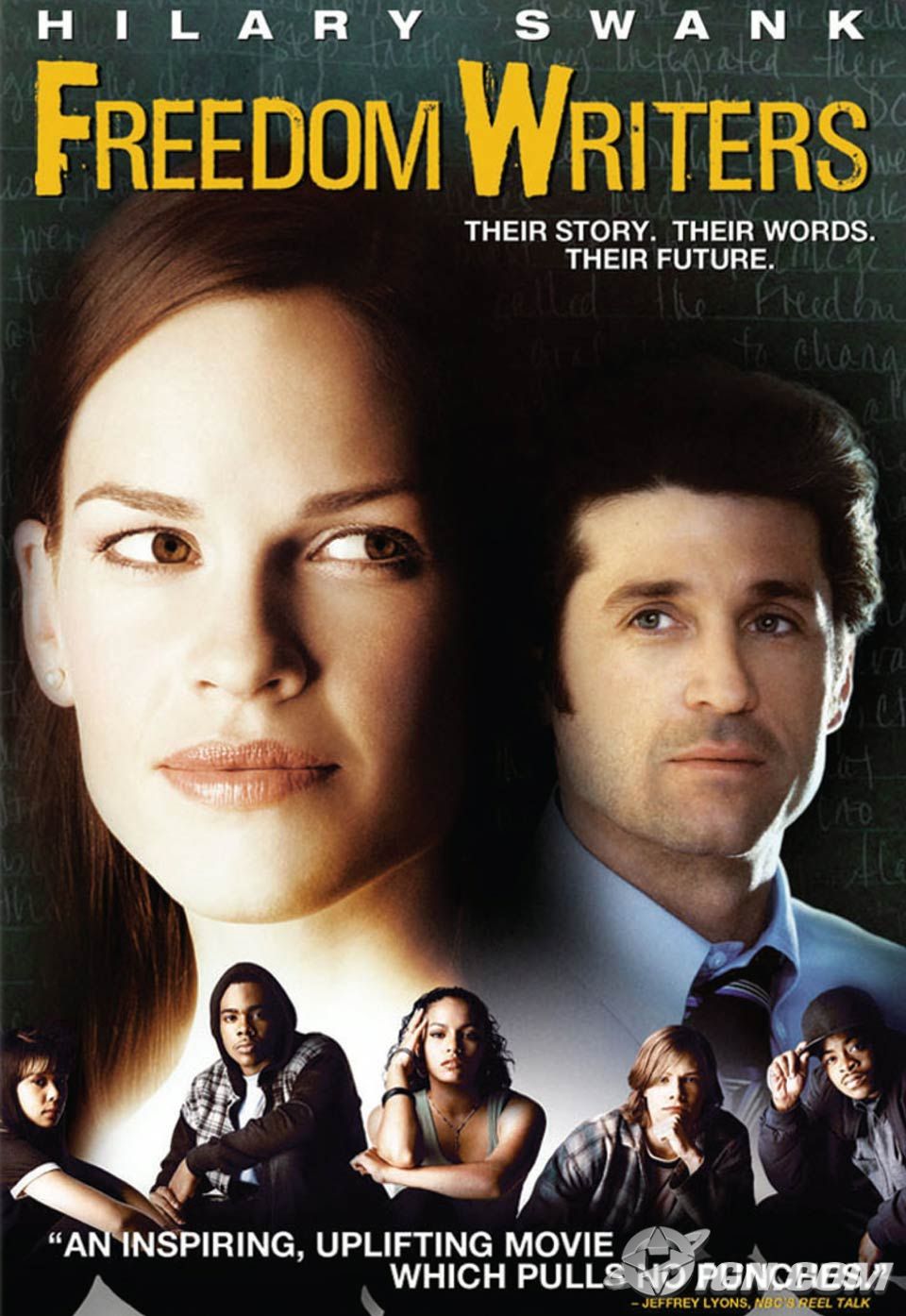 Every year, Maryville College observes Black History Month by dedicating the entire month of February to the remembrance and celebration of black history in American society and culture.

This year was no exception, as MC celebrated with a month-long schedule of events organized by the Black Student Association (BSA).

“Apollo Night” initiated the month’s festivities on Feb. 2, with BSA members attempting to recreate the original “Amateur Night at the Apollo” which had its start in Harlem, N.Y.

All MC students were invited to participate in the event, while the University of Tennessee-Knoxville also joined the performance.

Scores were determined by a panel of judges as well as the audience.

The winner of “Apollo Night” was MC freshman Mauriel Rodriguez, who performed a stirring rendition of the song “Somewhere over the Rainbow.”

The first was “Antwone Fisher,” a story about a young, temperamental navy member who is forced into psychiatric treatment after attacking another crewmember.

A screening of “Freedom Writers,” a story about a teacher who inspires young, multicultural students living in a difficult city to write about their experiences, was also offered.

Both guests performed exemplary pieces of their own, and then MC students and others attendants were given the chance to take the mic and perform spoken-word pieces and poems.

According to vice president of BSA Jerica Johnson, the group had many positive reviews of the night from individuals who were moved by the performances.

BSA also hosted Club I in Issac’s, where students were invited to come dressed in ‘90s clothing and enjoy popular music from the decade.

According to Johnson, the month-long celebration was a success and a testament to what hard work can amount to.

“All the planning for the events was entirely student based,” said Johnson.“We might [have gone] to our advisors if there was a money issue we needed to solve, but other than that, everything [was] handled by BSA members.”

BSA also took time aside from planning events to discuss ways in which they can improve diversity on campus.

“We talk about how we can improve our numbers as an organization,” Johnson said. “We want people to know that it’s not based on your color. We want everyone to participate in BSA. It’s multicultural; it’s everybody’s organization.”

The BSA plans to continue prompting discussions about diversity on campus throughout the year.

“We try to think about what we can incorporate in our events to make them more multicultural,” Johnson said. “[Black History Month] should honor black heritage, but it should also honors other heritages.”

The group is currently in the process of planning a Community Conversations event about diversity issues on campus. The event will be held in March.