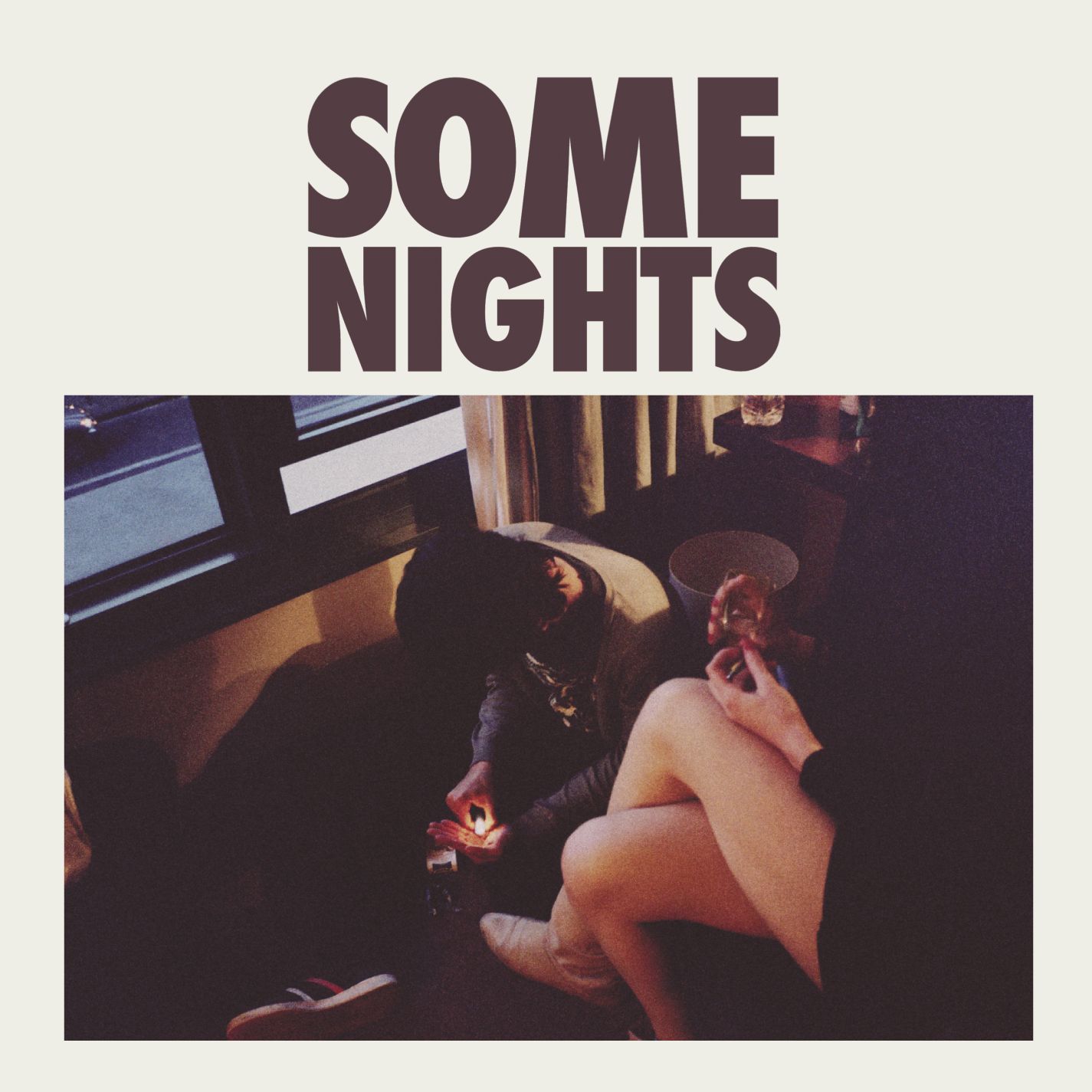 Fun. There is perhaps no band with a more fitting name.

Gaining notoriety for their song featured in a Super Bowl ad depicting a skydiving Chevy Sonic, the band recently debuted their second album, “Some Nights.”

Many may not be familiar with the band, but you’ve almost certainly had the addictive, enchanting chorus of “We are Young” stuck in your head at some point. It’s been dominating the iTunes music charts for weeks.

The theme of this album is one many college students can relate to: those late nights in which life really seems to happen. Memories are made, regrets resurface and our inner battles rage harder than ever. We are young and free, yet we do stumble, and sometimes the pain can leave a lasting sting.

Lead singer Nate Ruess delivers with all the vocal prowess of a mixture between Freddie Mercury and Patrick Monahan of Queen, and his words are honest and raw.

Right from the start, Fun. leaves a lasting impression. With an eerie, circus-like opera of an introduction, the band sets the tone for the album with their title track. “Some Nights” serves as a powerful anthem for a night on the town, and the brilliant harmonization in the chorus is sure to keep your attention.

In such tracks as “Carry On,” an optimistic Irish pub sing-a-long, and “It Gets Better,” an electro-pop promise of good things to come, we catch a glimpse of sunshine that offers a catchy, feel-good vibe.

“All Alright” and “Why am I the One” are both equally beautiful raise-your-lighter lullabies, and there’s something about them that seems so relatable and true. They’ll quickly get stuck in your head and keep you singing under your breath all day.

“All Alone” is a bit of an oddball, as it’s pretty depressing in subject matter yet so upbeat in sounds. Somehow, it just works, and I recommend this one for days when the weather’s nice and you’re cruising down the highway.

Ruess uses the big-beat chanting of “One Foot” to talk about his spirituality, and he starts switching gears once again for the ultimate apogee. With a blooming sense of self-realization, we move from bitter tears to newfound confidence.

“Stars” is a lengthy ballad that takes a final, nostalgic look back at the loss of loved ones and disenchantment with life, but through the auto-tuned grief, a certain strength shines through and leads us to the closer.

“Out on the Town” is everything the album is about. It’s that 3 a.m., driving-around-because-you-can’t-sleep feeling. The moment when, after everyone has ignored your texts all night, you get that call from the one special someone who really has your back. These are perhaps the truest of Ruess’ lyrics and work as the perfect closer to a nearly perfect album.

While “Some Nights” is partly a lament of those nights spent alone at a bar, waiting for someone to turn your day around, it’s also a celebration of youth and overcoming our demons. It’s as deep as a Grammy-award winning folk record, but as catchy as the latest pop hit on the radio.

Fun. has produced a rare album, one so worthwhile that you’ll listen to it again and again. Give it a go, you’ll be sure to have fun.